Alex Jones, the overweight, obnoxious, loud-mouthed host of Infowars that spreads conspiracy theories while peddling cheap products marked up to ridiculous prices, has been found liable for damages in a lawsuit he essentially failed to take any part in.

It all stems from the Sandy Hook shooting 8 years ago. In that horrific shooting, a lone gunman, 20 year old Adam Lanza, shot his mother 4 times in the head and then went down to Sandy Hook Elementary school with a Bushmaster XM15 assault rifle and 10 30 round clips and killed 27 people, 20 of them children under the age of 8 years old.

As if that weren't horrific enough, Alex Jones took it upon himself to call the whole thing false. He claimed that it was a fake event created to attack the 2nd amendment and take away gun rights, that the entire thing never happened.

He was sued for defamation because of it.

Now a judge has ruled against him in 2 cases. Judge Maya Guerra Gamble issued two default judgements against Jones for pretty much failing to take part in the case at all. According to CNN, a representative for the families, Mark Bankston, said in a written statment:

the rulings offers his clients "the closure they deserve. Mr. Jones was given ample opportunity to take these lawsuits seriously and obey the rule of law. He chose not to do so, and now he will face the consequences for that decision."
Click to expand...

So Jones simply ignored the entire thing hoping it would go away. Well, now he's screwed. The next step will be a jury determining how much in damages he owes. I can't help but think it's going to be a HUGE amount.

What really makes the icing on the cake is this: he has no chance at an appeal. Any appeal will be laughed completely out of court. All they will do is point to the fact he never took an active part in the original case, which in effect waves any right to an appeal. I'm sure the judge will simply say, "You should have taken this seriously from the outset rather than wait until it's all over."

Remind you of anything?

It's just like Covid-19: It's never real. It's all a hoax. Ignore it and move on. Until it finally catches up to you and by then, of course, it's too late.
Reactions: Hugo Stiglitz

I hope they publicly screw him on every major network during prime time, slowly.
Reactions: Grimhogun, Hugo Stiglitz and Gomez Adams

I wonder how much they'll grant the plaintiffs. Seriously. If it's a few million he can pull that off I think. I hoping it's a lot more to where he gets fucking crushed.

It's hard to say, really. So much money has been won by the Sandy Hook victims families already it's unreal. But many of them have been through absolute hell.

Remington offered 33 million to settle with them in their class action suit. No word on if they'll accept it or not.

I can't help but think that when this gets in front of the jury they're going to give the max of whatever is asked or legal. I don't see them awarding any less than 8 figures. I'm thinking 10 million at least.
Reactions: Hugo Stiglitz and Zeedox 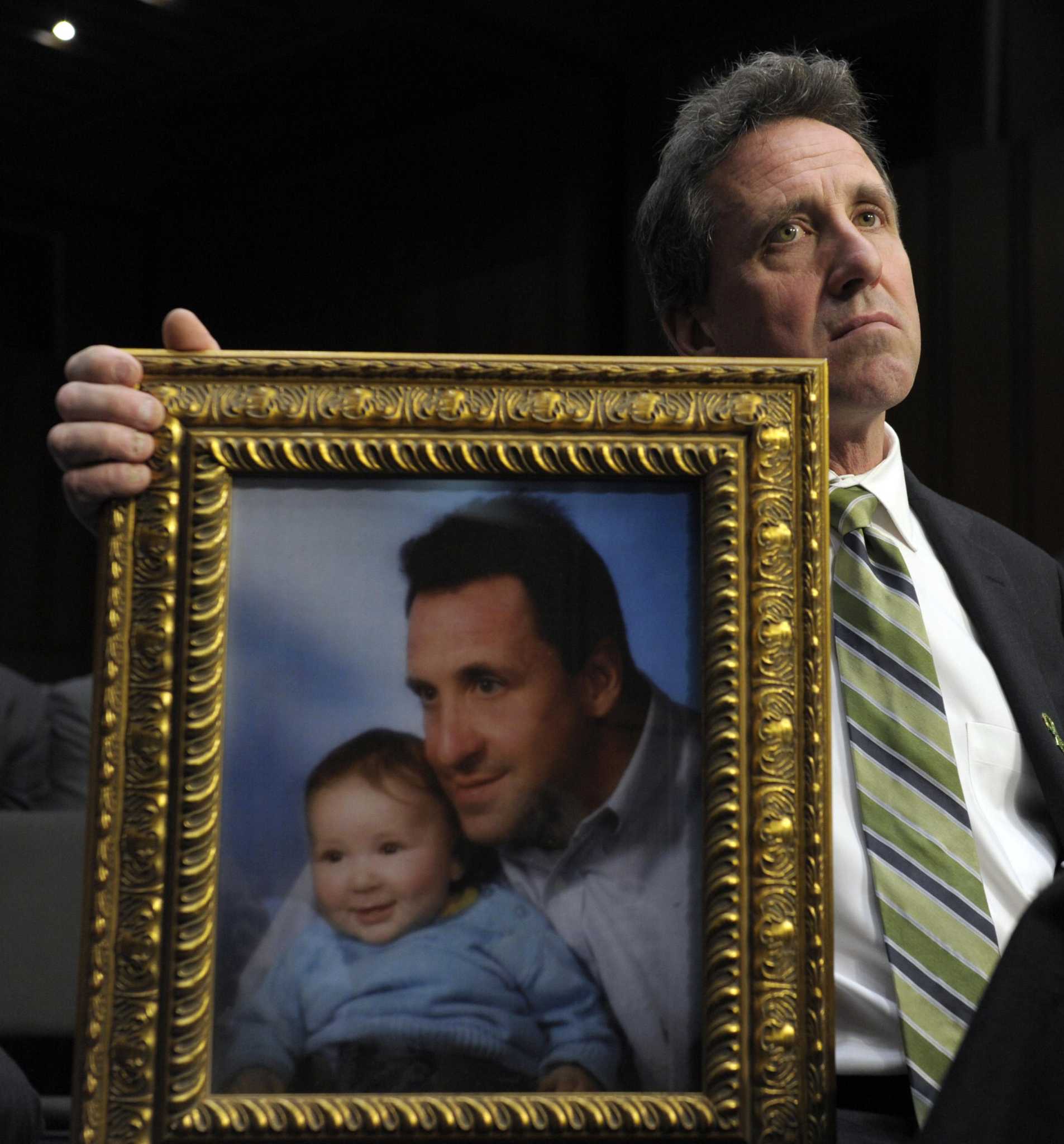 The three parents sued the “Infowars” host for calling the 2012 shooting “a giant...

I wonder when the jury hearing will be. Neither article says. I'm sure they haven't set it yet but I'm hoping it's before the end of the year. I just can't wait to see how badly Jones gets screwed.

I can't think of a more deserving asshole with the possible exception of Roger Stone.
Reactions: Hugo Stiglitz and Zeedox

I'd love to see that fucker on some home shopping network peddling his shit for pennies on the dollar in a vain effort to maintain a lower middle class lifestyle for the rest of his life.
Reactions: Zeedox and Gomez Adams
You must log in or register to reply here.
Share:
Facebook Twitter Reddit Pinterest WhatsApp Email Share Link
Top Bottom