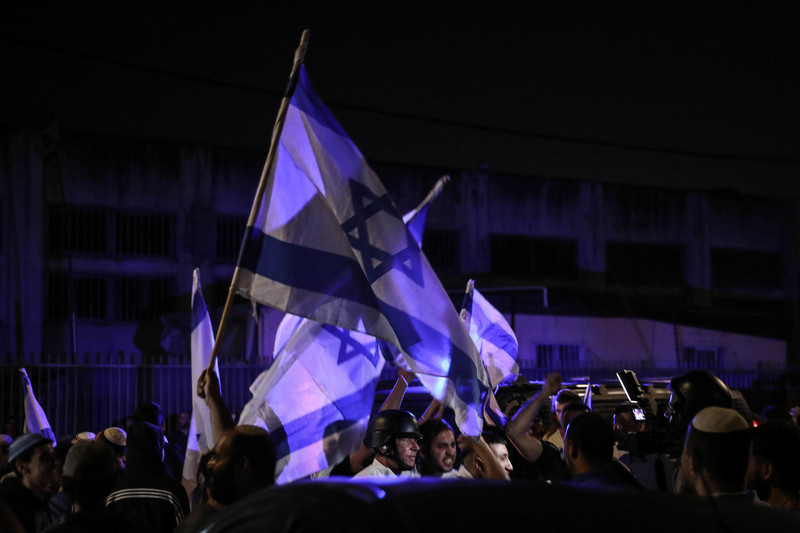 Voice messages, texts and other communications indicate they coordinated attacks in cities where Palestinians live in close proximity to Jews – including Haifa, Bat Yam and Tiberias in the north, and Ramla and Lydd – Lod in Hebrew – in the center, to Beersheba in southern Israel.

Settlers from Jewish-only colonies in the occupied West Bank also joined the coordinated attacks, with the apparent knowledge and collusion of Israeli officials.

They communicated via WhatsApp and Telegram, as well as Facebook groups.

In many cases, extremist organizers said they relied on either the active or passive support of Israeli authorities.
Click to expand...

I've been saying that all along. The Israelis are treating the Palestinians the exact same way the Nazis treated them.

And they are enjoying doing it.

They learned everything they know from the Nazis. They're just like them.